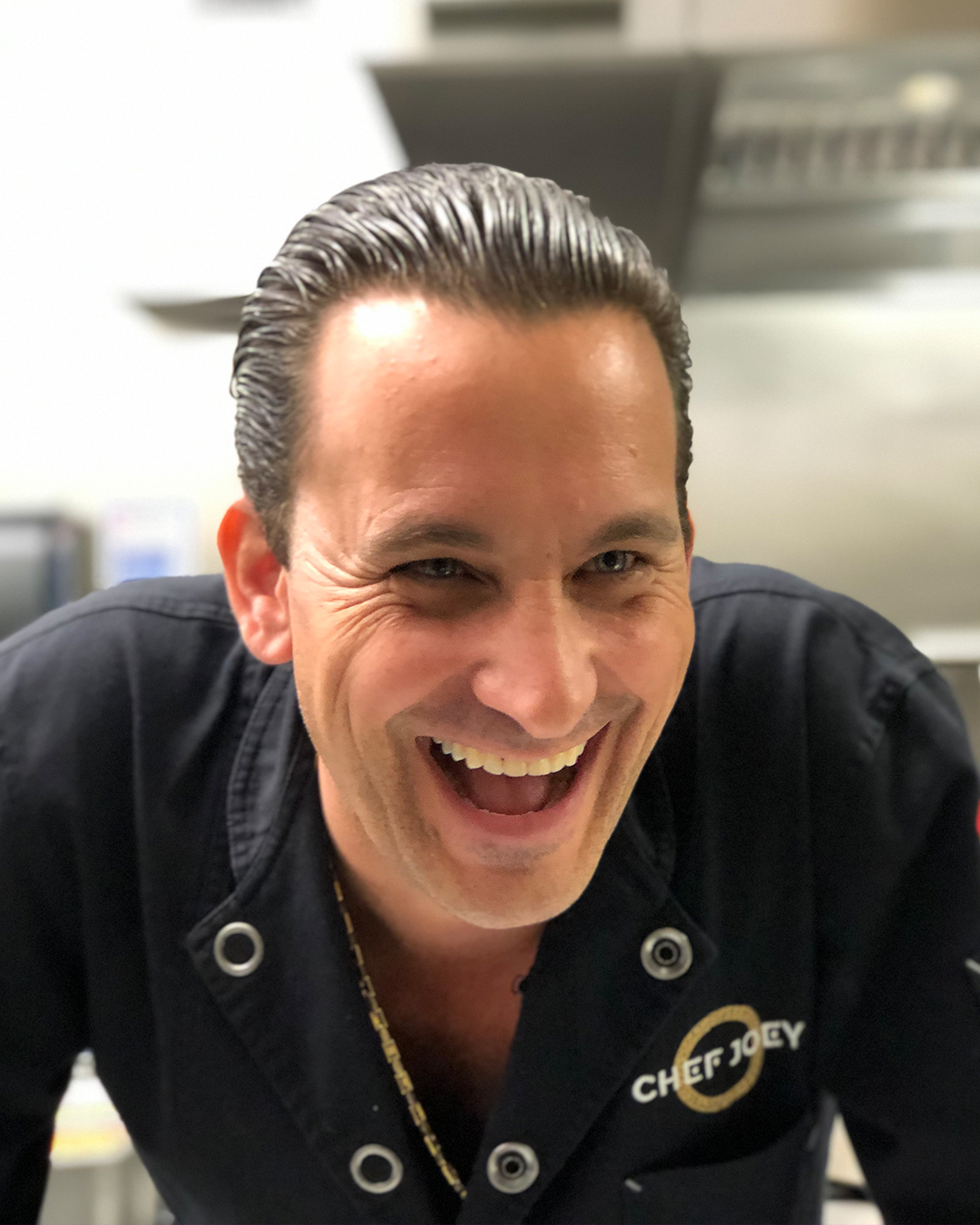 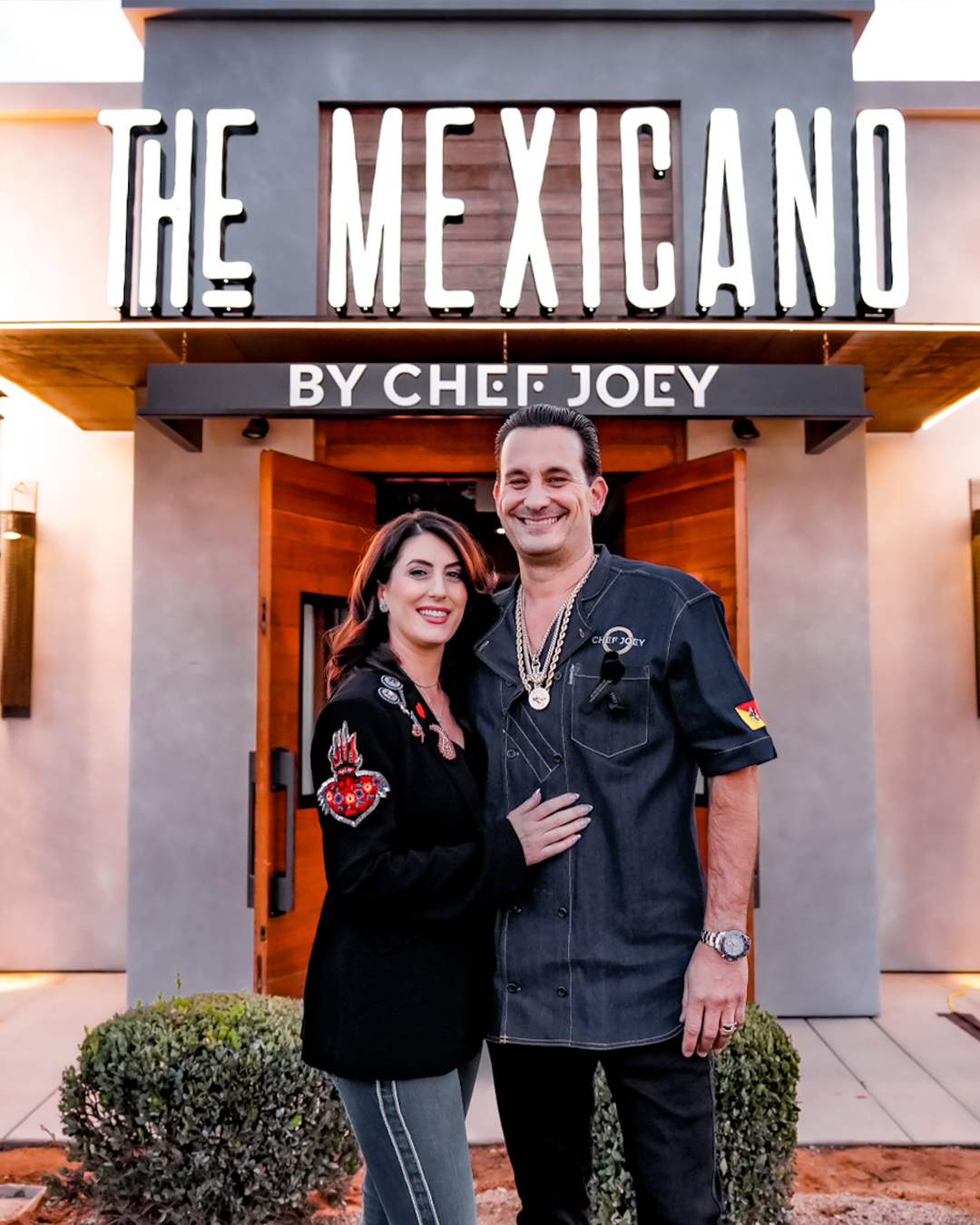 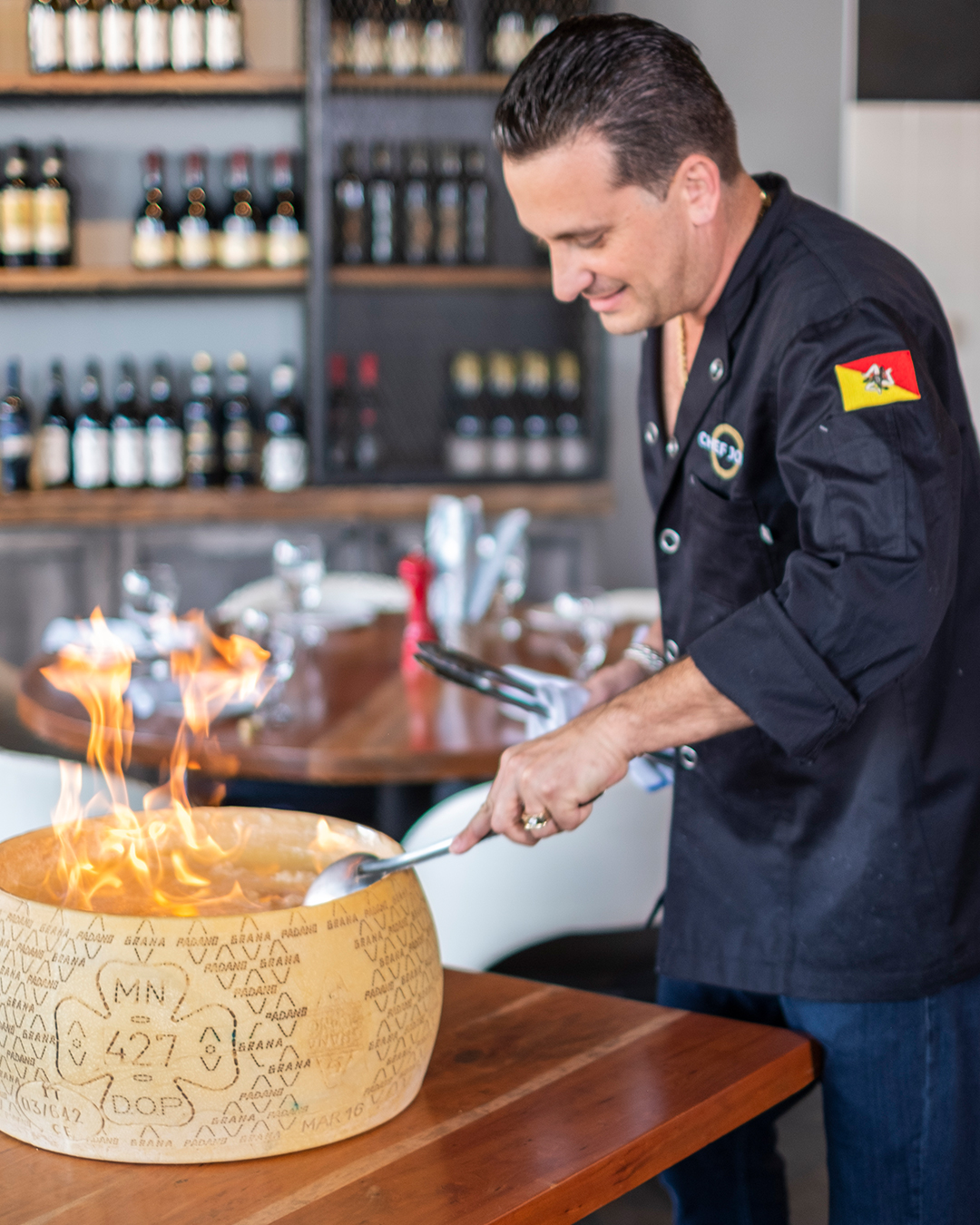 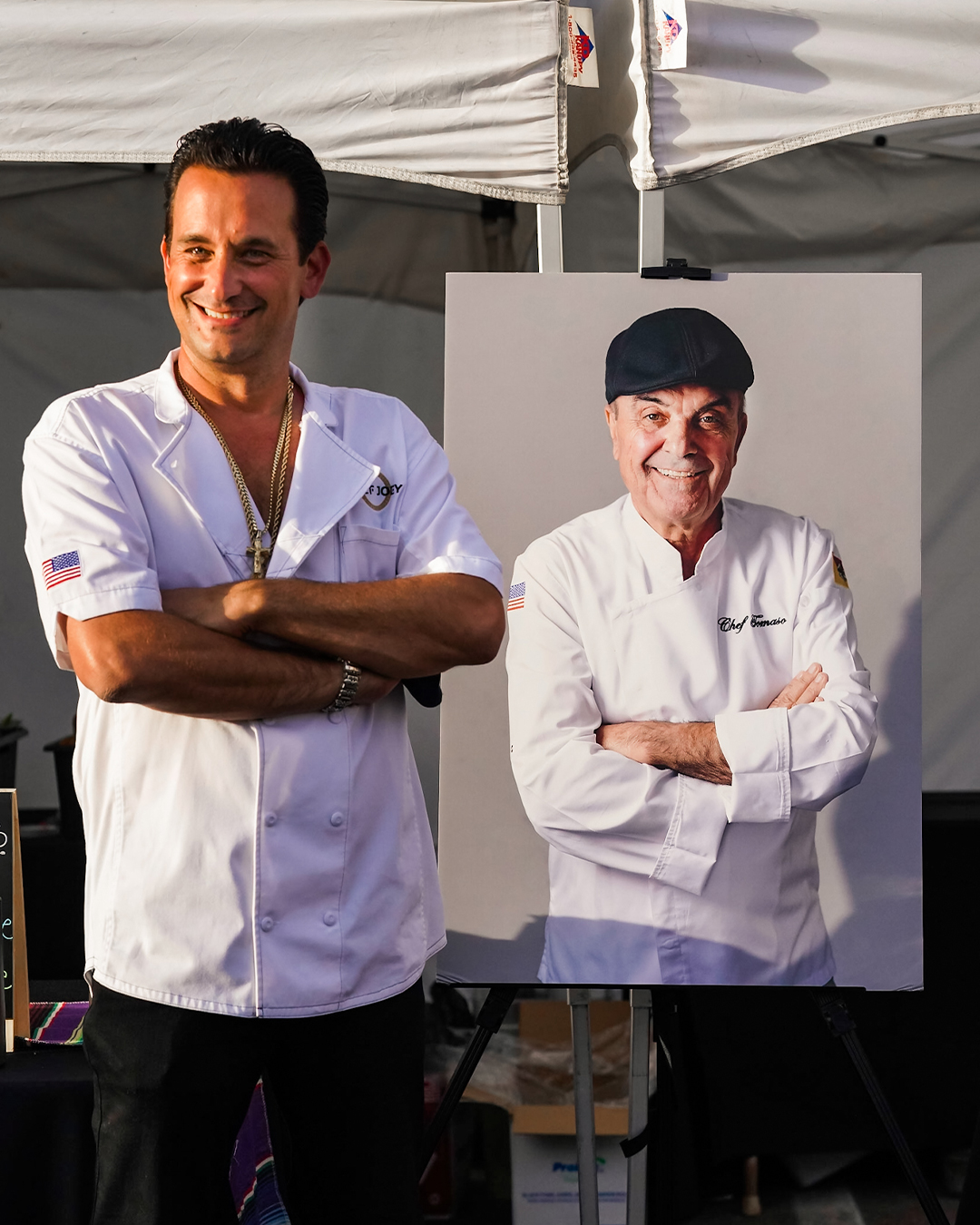 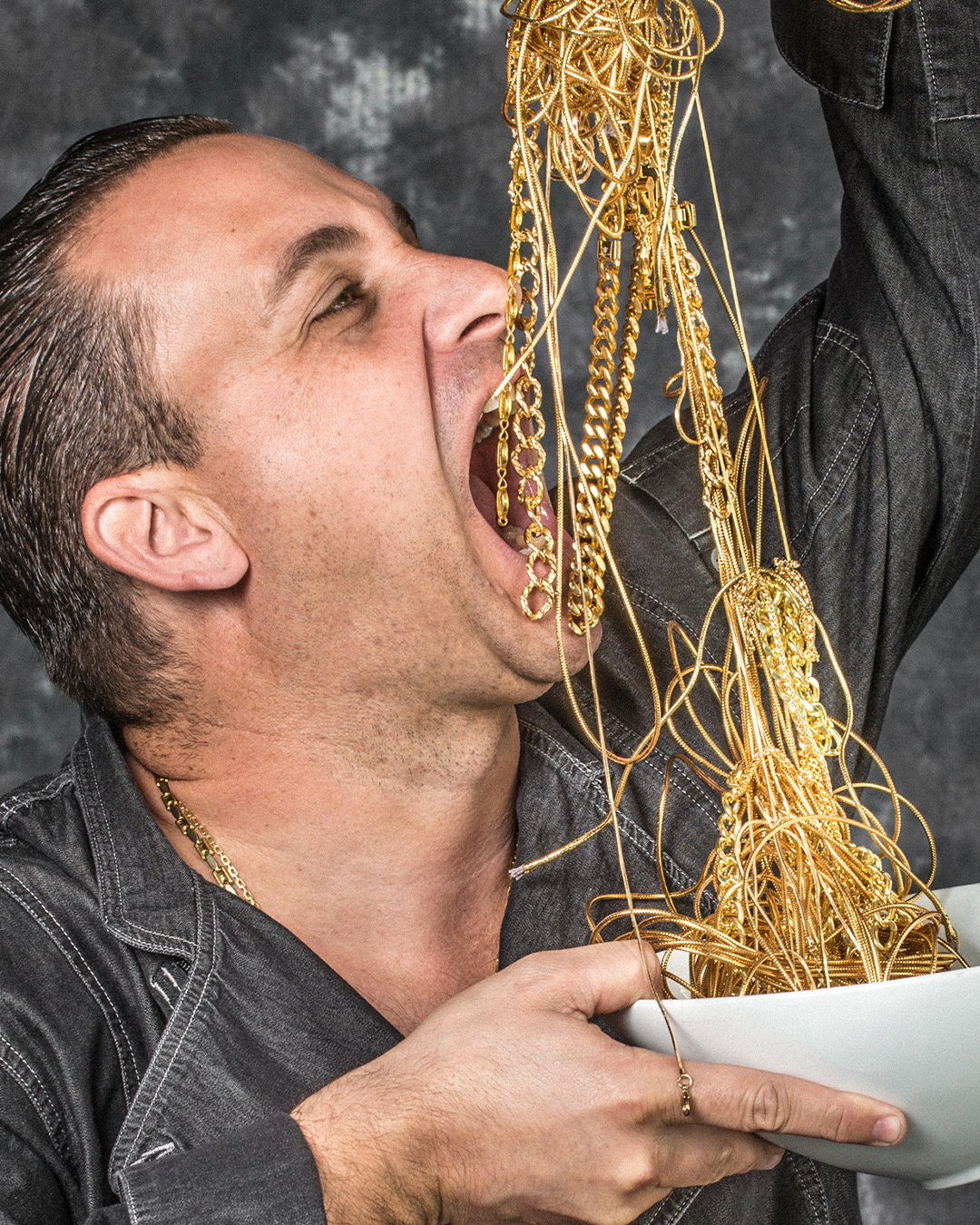 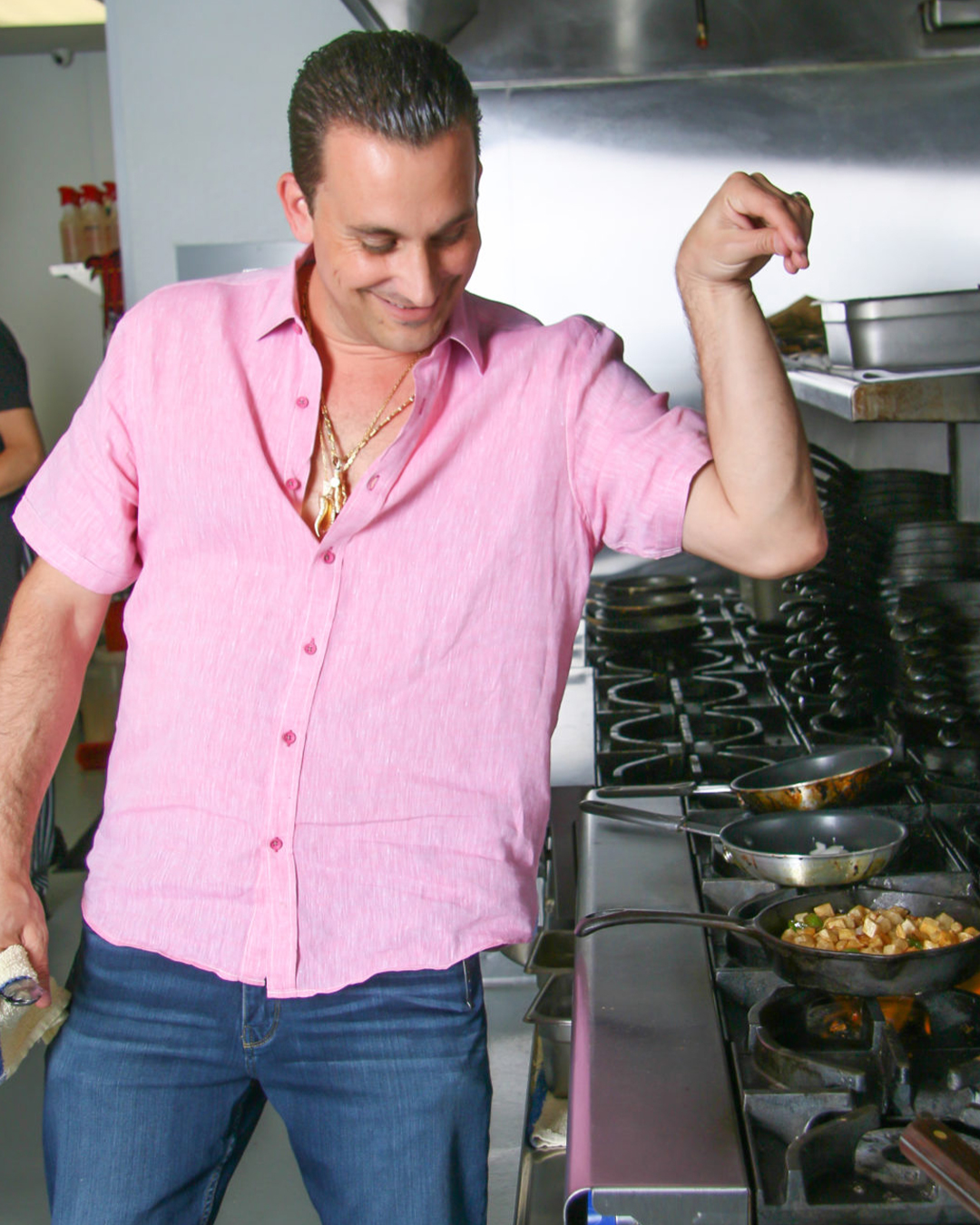 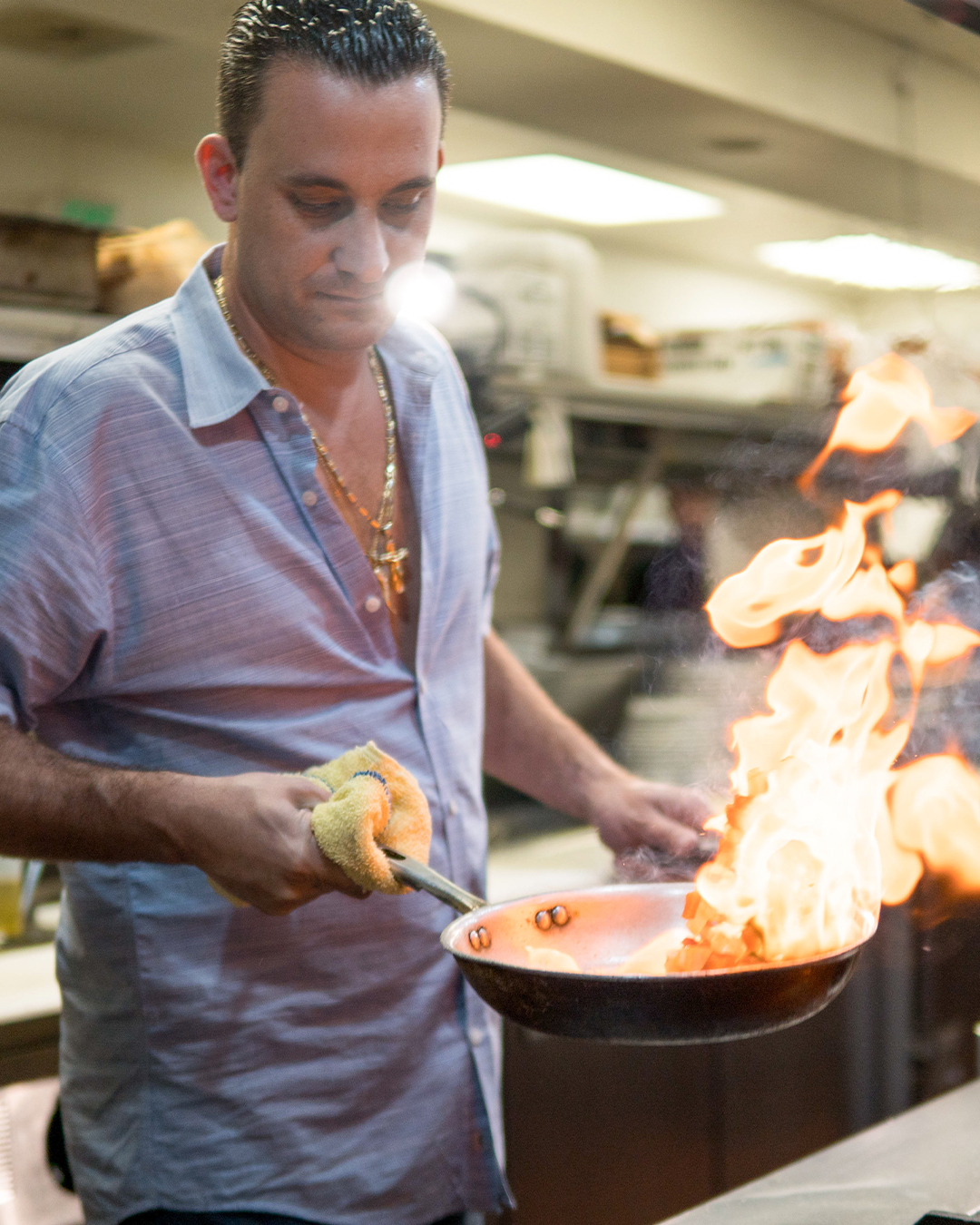 Joey Maggiore is the executive chef, concept king, and entrepreneur behind The Maggiore Group; an Italian American family-owned company. Joey originally learned and developed his talent in the kitchen alongside his father, culinary legend, Tomaso Maggiore. Tomaso’s Italian Restaurant was established in 1977 on The Camelback Corridor, and it was here in the family restaurant where Joey’s culinary career was ignited, eventually leading him to the growth of his family business. The late icon, Tomaso Maggiore, is Joey’s biggest inspiration and keeps his passion for food and Italian heritage alive. Joey is often found traveling and learning to bring amazing food and culture to his brands. Joey’s family is the heart of all he does, with wife Cristina and three kids Giuliana, Tomaso and Melina being his pride and joy.

Husband and wife team, Joey and Cristina Maggiore, work together to conceptualize many successful brands in Phoenix from fine Italian dining to creative “brunchery”. Notable concepts are Hash Kitchen, The Sicilian Butcher, The Sicilian Baker and The Mexicano. Hashtag-inspired and social media worthy Hash Kitchen delivers chef-driven, re-imagined brunch fare seven days a week. Nationally recognized craft meatball and charcuterie bar takes dining to the next level at The Sicilian Butcher, and The Sicilian Baker is an Italian-inspired Pasticceria and market with a made-to-order cannoli bar, among other fresh Italian pastries. Maggiore’s newest addition is The Mexicano, which has experiential food, like a 3-foot quesadilla, and a colorful atmosphere including a Latin DJ. Joey’s creative touch on these concepts balances his father’s authentic Italian cuisine with innovative takes on all-time favorite dishes.

Joey is known as “the concept guy” in the foodie world, opening over 40 restaurants, making several TV appearances, and gaining national acclaim. His concepts have been featured and awarded in many publications, including Phoenix Magazine, Thrillist, USA Today and Forbes. Joey’s TV features include Food Network, Travel Channel, FOX 10 News, ABC 15 News, NBC’s 12News, 3TV/Arizona’s Family, and his own show on Food Network: Family Style. Joey and his Maggiore Group founded brands keep the excitement going with several brands going national this year, including Hash Kitchen, The Sicilian Butcher/Baker, and The Mexicano. He looks forward to opening two new concepts within the year: The Italiano which will be fine dining Italian, and The Rosticceria, where guests can look forward to wood fired meats with an Italian accent.